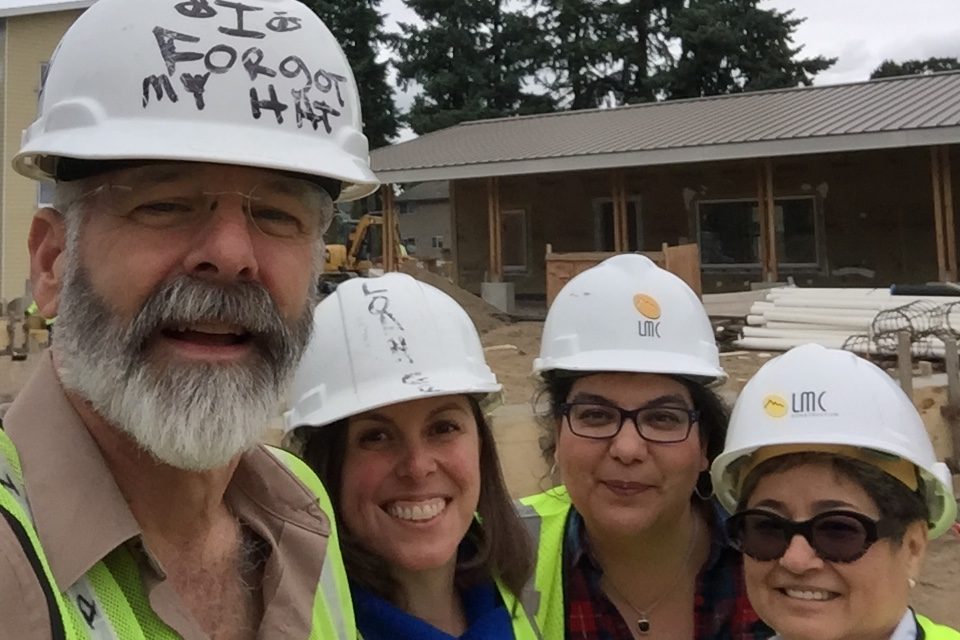 Prior to being chosen to launch and direct the UFW Foundation, Diana Tellefson Torres served as the Immigration Reform Field Director for the United Farm Workers Union. From 2006-2008, Tellefson acted as an advisor for the Mexican Ministry of Foreign Affairs through its Institute for Mexicans Abroad. She also worked as the Deputy Director of an Arizona Latino voter registration and Get Out the Vote project during the 2004 presidential election. She graduated from Stanford University with an undergraduate degree in Psychology, and is a Board of Immigration Appeals (BIA) Accredited Representative.

Diana’s presence included a speech at the UFW Gala honoring Ramon Ramirez, FHDC Founder and Board Chair for his countless hours and commitment to farm workers. 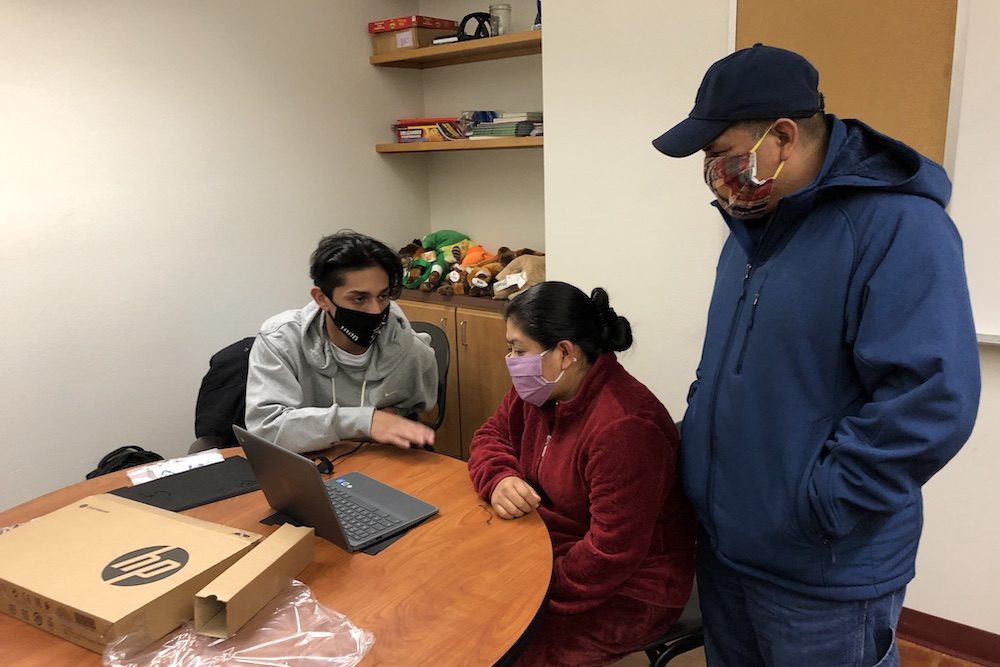 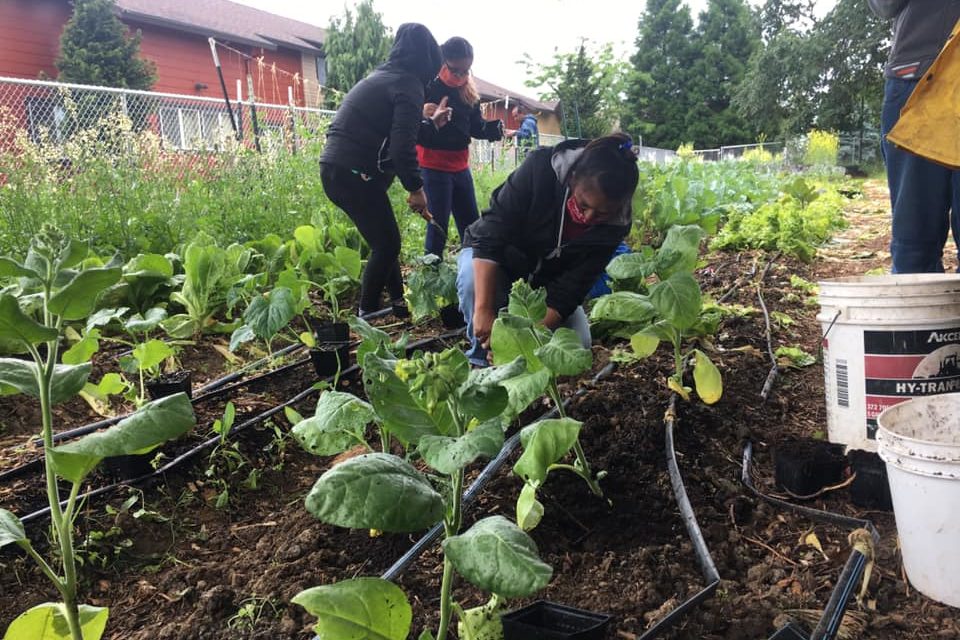 Oregon Tilth: Will the pandemic be the final straw to creating equitable protections and resources for farmworkers? 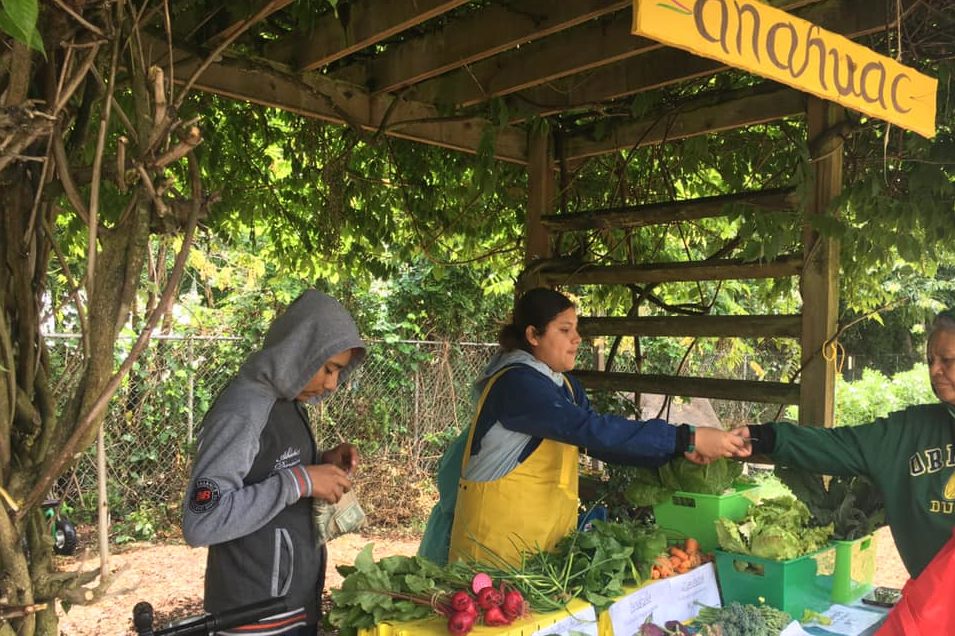 Healing with our Indigenous Communities