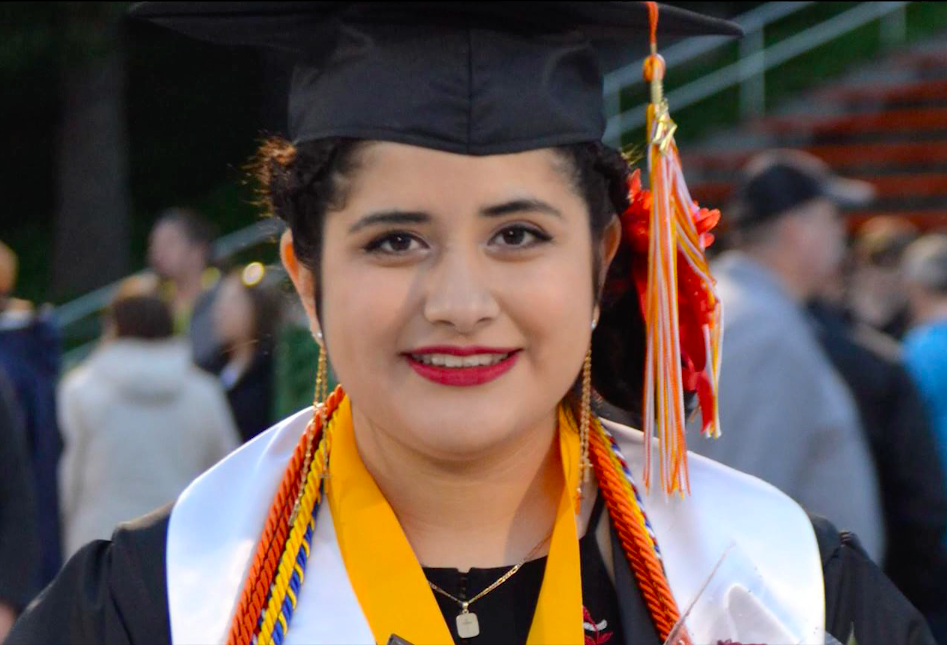 We interviewed Margarita Flores-Bautista (Marlen) in the Summer before she began her first year at Portland State University as a student on a scholarship to study architecture. Marlen grew up in Salem at FHDC’s Colonia Libertad, where she came from humble roots as immigrants and farmworkers. At CL, she learned how to play the guitar, made art and was exposed to different STEAM careers.
Her family always knew the importance of education and as such, developed a preschool in which countless youth have grown up with the opportunity to receive support and preparation for transition to the public school systems. In the Summer Marlen told us that she was excited to study architecture because it would give her the opportunity to build housing and support the communities that helped her develop. When we talk about how a home is just the beginning, Marlen’s story is a great example.
This Fall we were able to catch up with Marlen to learn about student life. JUST IN: Marlen was given the President’s Award for her academic success in the first term at PSU. Congrats!

In PSU the students don’t try to overpower each other, rather they let each other be, at least that is what I have noticed so far. The buildings and classes are intertwined with the city which create a unified environment with the streets of Portland. As well as some noisy yet not busy nights.

Are you still on track to study architecture or have your plans changed?

I am still on track to study architecture and I might consider in doing a minor, depending on how I am at the end of the spring term. I have many options of what I could minor on, it is only depending on what truly gets me to want to study more of.

What do you like most about college so far?

What I like most is how everyone in general are more mature and are not as awkward as students were in high school. No one truly ignores someone else without reason.

How is the transition from Salem to Portland? Do you live in Portland, or commute?

I live in the dorms of PSU. The campus life is quite nice, everything is at walking distance and the transportation systems of the MAX and streetcar are very nice.

What is your motivation to pursue higher education?

My motivation to pursue higher education is because I believe that certain careers and/or jobs require higher education. Even if people believe that a degree is worth nothing if you don’t practice it after you receive it; the knowledge one has can never be taken away, one cannot unlearn what they were taught.

How can your story inspire the next generation?

I have never thought about my story inspiring anyone, but I feel like students should look at the life that their parents have had. Next, they should think of the life they want, and think if it will be beneficial for your future. No one can tell the future but we can at least prepare ourselves for it.
Posted on December 19, 2017December 20, 2017 by Jamie Melton 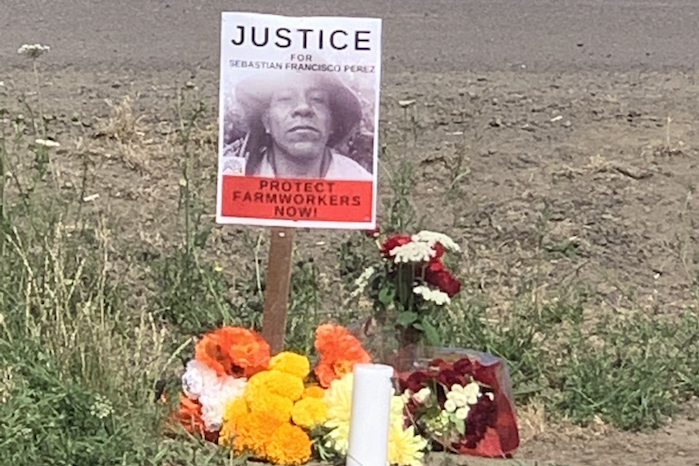 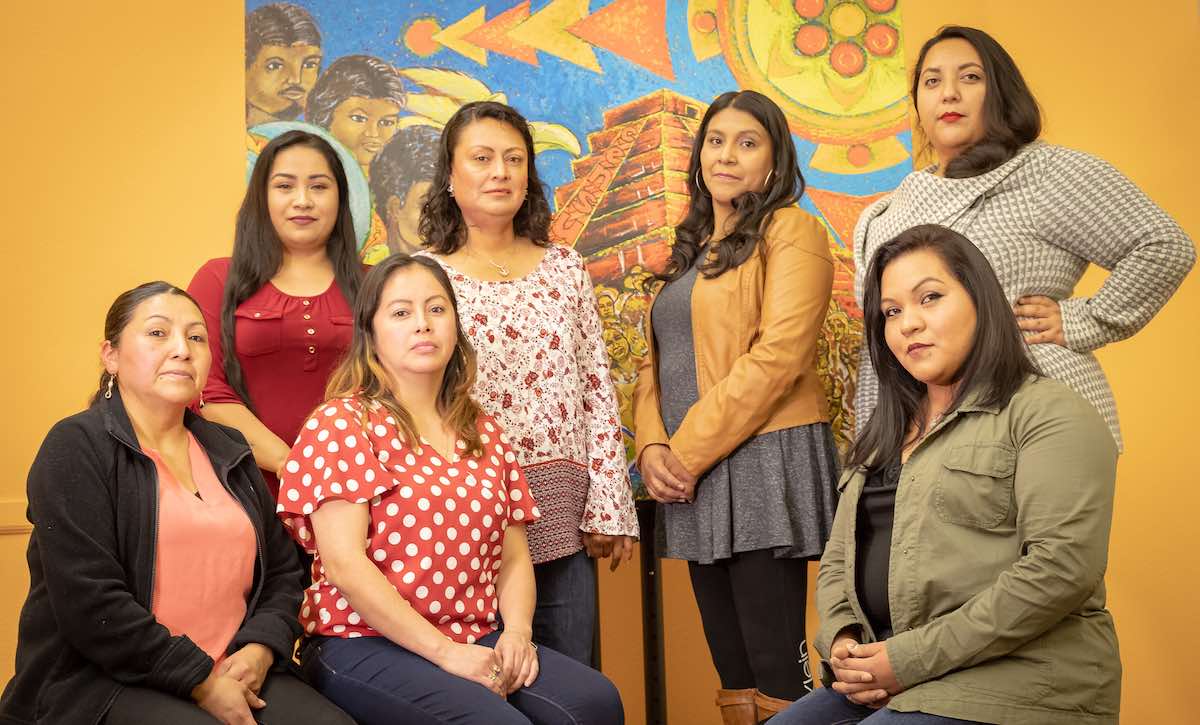